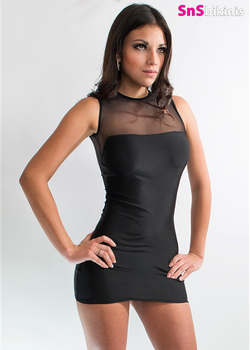 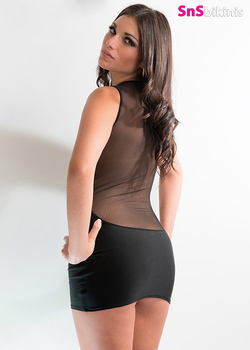 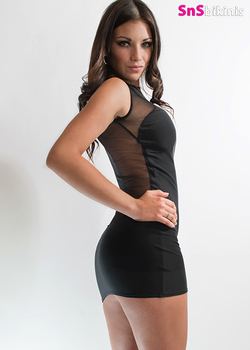 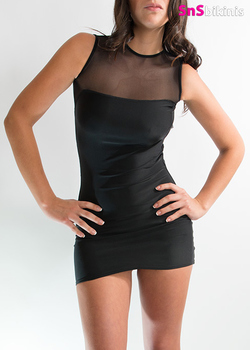 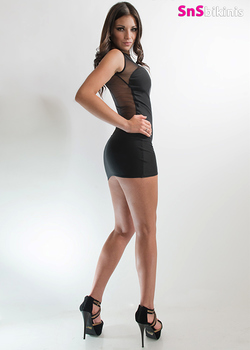 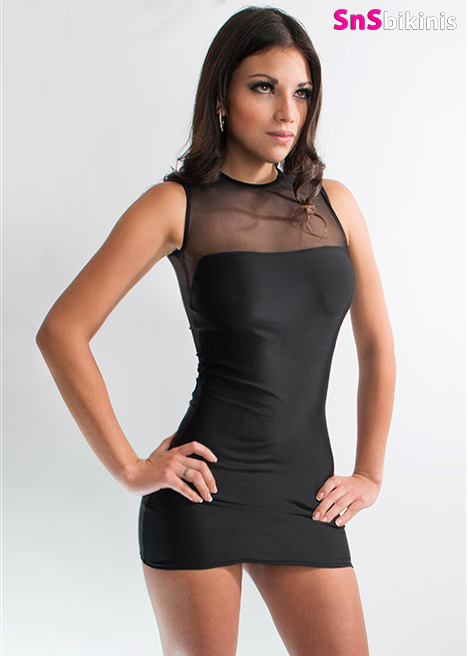 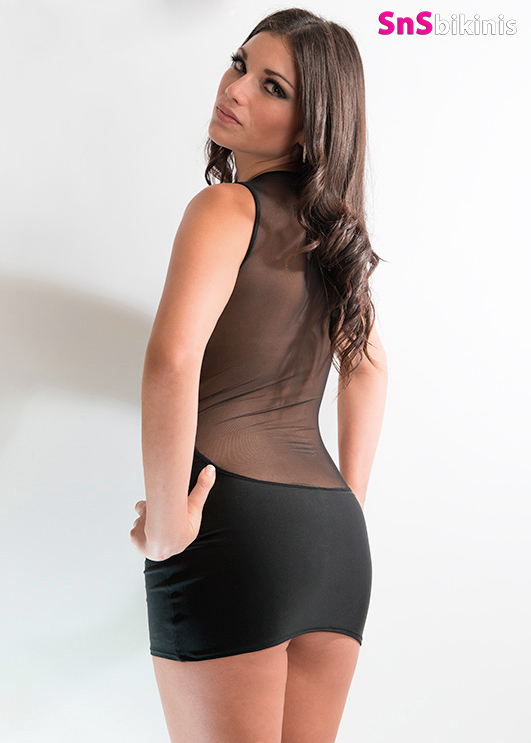 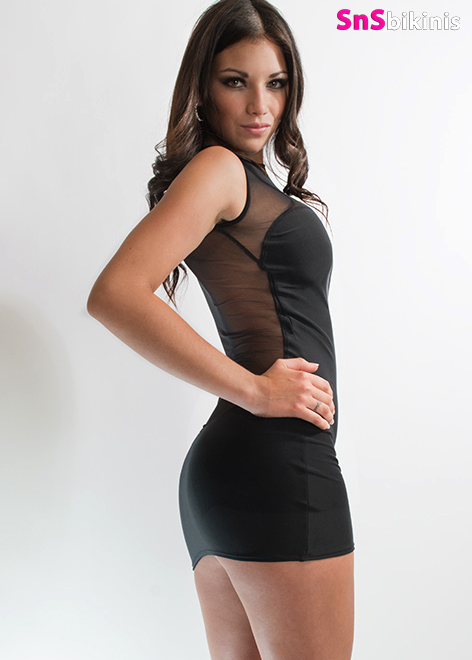 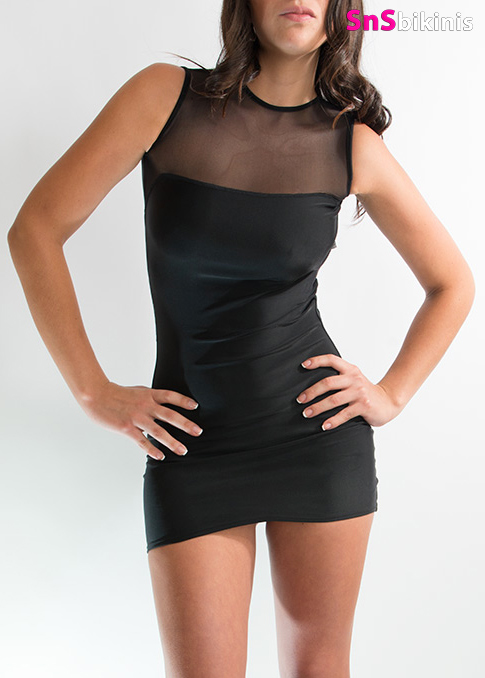 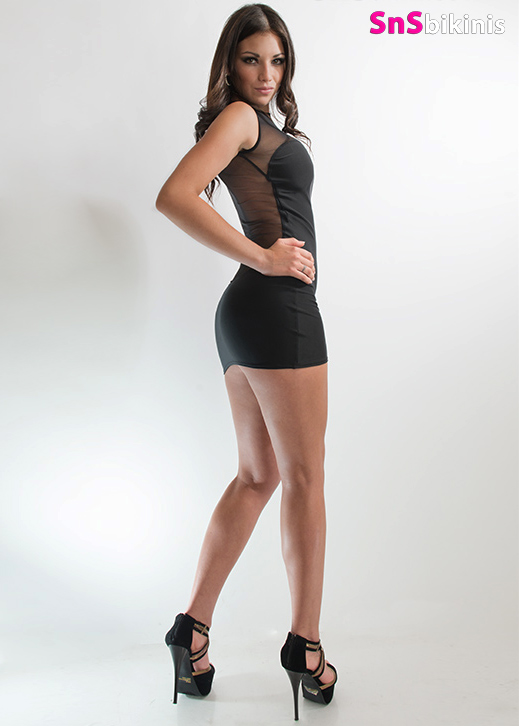 $86.00
This is one of our most elegant and classy looking sheer dresses. The "Princess" dress has a beautiful lace back and a beautiful high neck lace chest area. This dress is perfect for someone who wants to show off their body in the most innocent way. 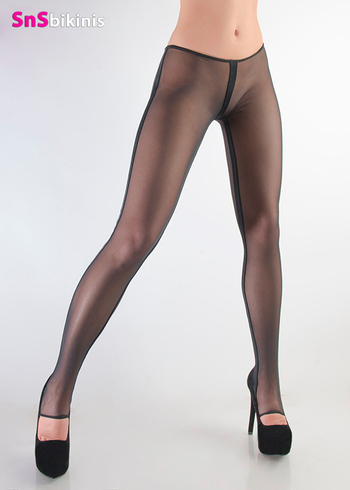 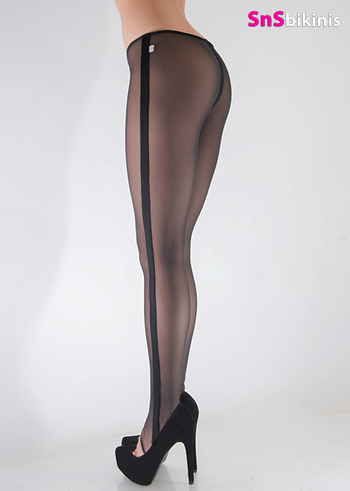 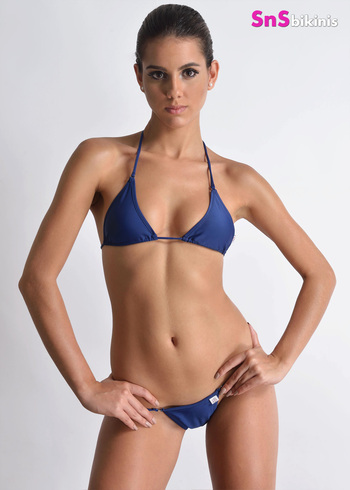 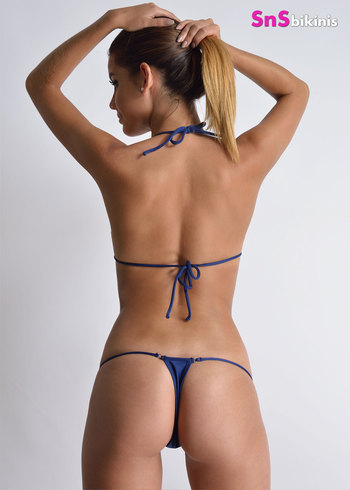 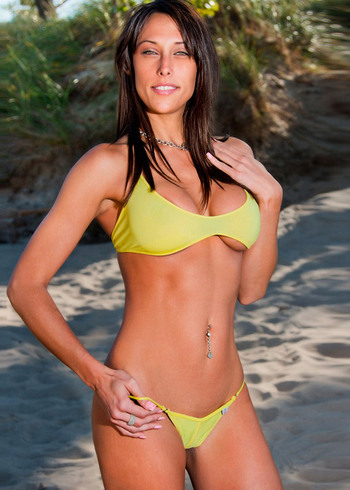 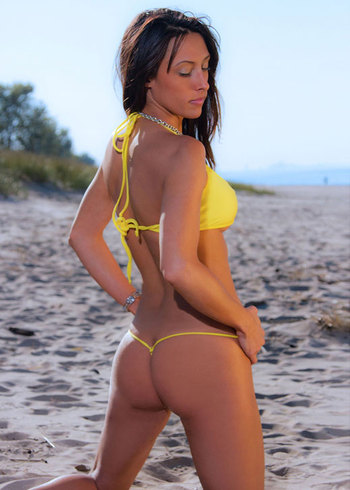 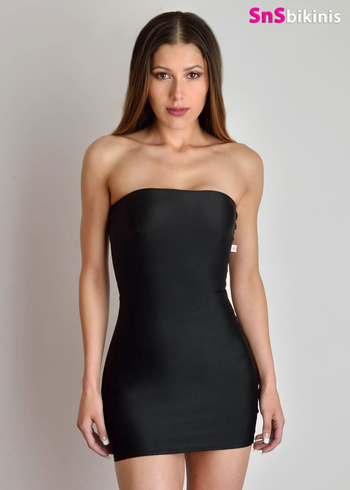 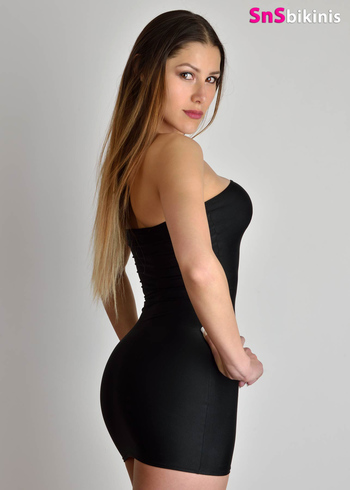